The Woman in Cabin 10 is a very satisfying mystery with plenty of plot twists and red herrings. It will keep you on your toes and engaged until the very end.

The story is told in the first person voice of travel writer Laura Blacklock. Laura is a flawed heroine. She drinks too much and isn’t very good at her job or at personal relationships. It makes her a sometimes annoying character, but it also adds some good edginess to the storyline. In fact, her psychological issues had me questioning the accuracy of some of what she was telling us. Hmm… 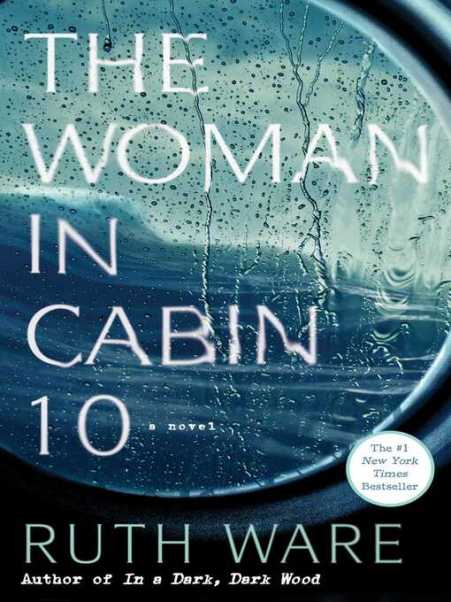 Laura gets an opportunity to cover the maiden voyage of a small (10 cabin), luxury cruise ship. What should have been a great opportunity to cover a story that could advance her career quickly turns into a nightmare when Laura witnesses a woman being thrown overboard. However, all of the crew and guests are accounted for and no one else has seen the woman that Laura claims was staying in cabin 10. Laura sets out to solve this mystery and uncovers the answers even as she hovers on the edge of a mental meltdown.

I liked The Woman in Cabin 10. It follows the formula for a good, old-fashioned whodunit but with an edginess that keeps it current. I was surprised by the main plot twist, which made it a wholly successful mystery for me. I don’t like being able to figure out the mystery. That takes the fun out of the last part of a book.

If you enjoy a good mystery, read The Woman in Cabin 10. You won’t be disappointed.

Have you The Woman in Cabin 10? What did you think?

One thought on “Book Review: The Woman in Cabin 10 by Ruth Ware”